The Government of Canada supports keeping families together and family reunification whenever possible.  Citizenship and Immigration Canada’s Spousal Sponsorship program is a subsection of the Family Class immigration category. Spousal Sponsorship A Canadian citizen or permanent resident may sponsor a spouse or common-law partner for Canadian Permanent Residency. The most common delay in processing spousal sponsorship […]

The Canadian Government’s 2015 immigration plan was unveiled and sets a target of 285,000 new permanent residents over the next year, with a heavy focus on the economic class. Last month Citizenship and Immigration Canada  announced how many immigrants it aims to attract for the coming year.  They also revealed a breakdown of how many […]

Calls for Change to the TFW Program

Nearly six months after Ottawa announced changes to the controversial foreign worker program, business groups and provincial governments are asking for the strict regulations to be reconsidered. The changes have made it harder for employers to access the foreign labour market.  The federal Government has introduced a cap to limit the proportion of low-wage temporary foreign […]

Express Entry introduced by the IRCC on January 1, 2015 manages skilled worker applications under Federal Economic programs which includes the Federal Skilled Worker Program, the Skilled Trades Program the Canada Experience Class and certain parts of the Provincial Nominee Program. By the end of July 2015, IRCC conducted 13 draws, issuing 15,980 invitations to apply for […]

How To Avoid Mistakes When Applying For Immigration To Canada 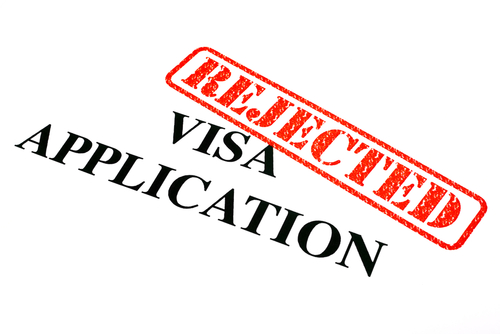 If you are going to apply for a Temporary Visa, Permanent Residence or Canadian citizenship it is not required that you hire an immigration consultant, however, given the confusing rules and regulations many hopeful Canadians choose to pay a professional for guidance on eligibility requirements and assistance in filing paperwork. In order to offer Immigration […]

Do you Want a Free Online Assessment?

Knowing what paperwork to fill out, who to talk to, can be an overwhelming process when you want to immigrate to a new country such as Canada. Immigration services such as our free assessment can help you determine those kinds of things and set you off on the right track and keep you moving forward. Fill out our free on-line assessment form, to see what Canada immigration services and programs you qualify for!